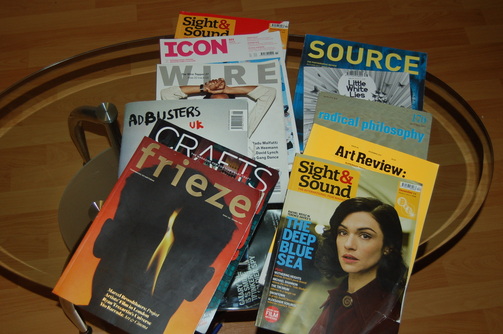 The above statement was printed on a small oblong of paper and inserted into an annual report about a carnival project. It was headed errata slip. It was the only section of the carnival report I ever read, but I’ve always remembered it. The fact that it had been stuffed manually into every edition of this report and that, rather than reprinting the whole document, the decision was taken to use the old errata slip technique fascinated me. This errata slip drew more attention to the mistake than if the mistake had been left standing. I now believed the bloke probably did nick money off that carnival. I pictured sad lorries with bare patches where expensive crepe paper should have been. But who knew the truth? Is everything we see written down true? Mistakes, misprints, wobbles of the pen. Even the fact that it is called an errata slip implies another mistake on top of the first one. What if the errata slips had mistakes too? What if they weren’t true and some mischievous person had inserted them? Maybe the man who nicked the money had been inserting them into the publications wherever he found them. 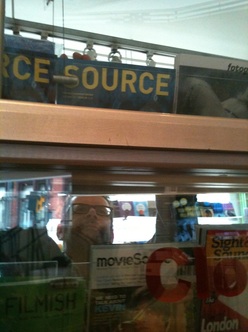 This is what the internet says about errata slips:

‘Errata, lists of errors and their corrections, may take the form of loose, inserted sheets or bound-in pages. An errata sheet is definitely not a usual part of a book. It should never be supplied to correct simple typographical errors (which may be rectified in a later printing) or to insert additions to, or revisions of, the printed text (which should wait for the next edition of the book). It is a device to be used only in extreme cases where errors severe enough to cause misunderstanding are detected too late to correct in the normal way but before the finished book is distributed. Then the errors may be listed with their locations and their corrections on a sheet that is tipped in, either before or after the book is bound, or laid in loose, usually inside the front cover of the book. (Tipping and inserting must be done by hand, thus adding considerably to the cost of the book.)’

So since finding that particular errata slip, I’ve always had an interest in the format. I like the analogueness of it. Shakespeare’s folios were amended all the time and each one is completely different. I looked forward to seeing more slips in other publications. 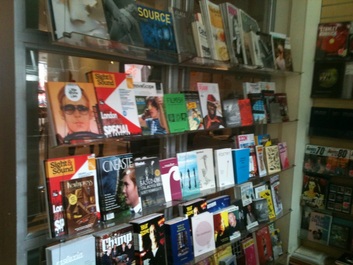 But I never did. The errata slip, it turns out, is a forgotten art. In the digital age, cock-ups are corrected as we go. Websites are amended by the minute, and no trace of the error remains: mistakes are blasted off into the ether like damned souls to fester somewhere among all the other lies, insinuations, factual errors, clumsy metaphors and bad writing, next to the putrescent lake of rotting tehs and forms and adns.

As well as a casual obsession with errata slips, I have an interest in guerrilla publishing, or story-putting ‑ leaving a piece of text somewhere people are likely to find it. Like the opposite of shoplifting. For example, why not sneak into Waterstone’s and insert your short story into someone else’s collection? Ali Smith sells a lot, try hers. Or just leave copies lying around in cafes or garages or piano accordion centres. Ambush narratives are the way to go. So with these two things in mind, when I spotted Cornerhouse Manchester’s Micro Commissions project I saw my chance: Cornerhouse had a bookshop full of magazines aching for me to insert my lies between their freshly inked leaves. I would identify the best-selling publications and write fictional errata slips for all of them. Cornerhouse bookshop manager Tim identified the top ten sellers as ICON, Sight & Sound, Art Review, The Wire, Little White Lies, Frieze, Adbusters, Crafts, Source and Radical Philosophy, and I worked out the publication dates and was ready to go. 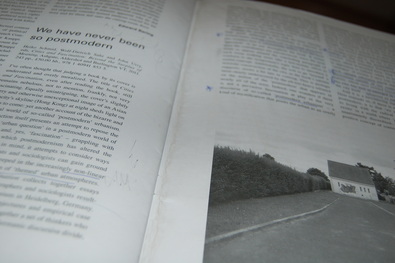 Each magazine presented different challenges. Source magazine forced me to develop a character for the person inserting the slips and a reason for placing the false errata in the magazine. The errata slip for Sight & Sound became a way for a young woman to declare her passion for a man who read the magazine. In Frieze magazine, the text of an article about Ryan Trecartin is disrupted by a homeless man telling us how he took up residence in one of Trecartin’s immersive art installations. Art Review was the most difficult magazine to make fun of; it was like trying to have a laugh at the expense of the wittiest boy in the class. I spent some time underlining phrases  in an article about a day in the life of a conceptual artist, but the article turned out to be an ironic joke and the artist fake. Halfway through an ‘interview’ with a philosopher, I discovered the philosopher had died 200 years ago and the interview was a sham. How do you add an ironic post-modern layer to something that’s already so ironic and post-modern it’s racing back to meet itself on the other side? The Wire magazine, however, was a gift. Amidst tiny-fonted trainspottery articles about micro-tonal tuba music, I found a complaint on the letters page about the lack of dress sense exhibited by artist Christian Marclay. So I wrote a dress code for imaginary sub-genres of electronic music which in the end we inserted into The Chap magazine because The Wire was poly-bagged

At the end of the project, I turned all the errata slips into ultra-short stories which you can read below. I hope you like them. A massive thanks to Sarah Leech and Tim Sheehan at Cornerhouse for their help in making the project happen. 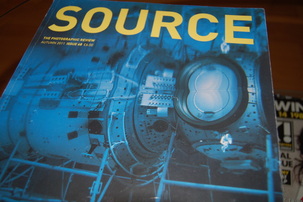 Read one of the original errata slips here

Read a couple of the short stories here