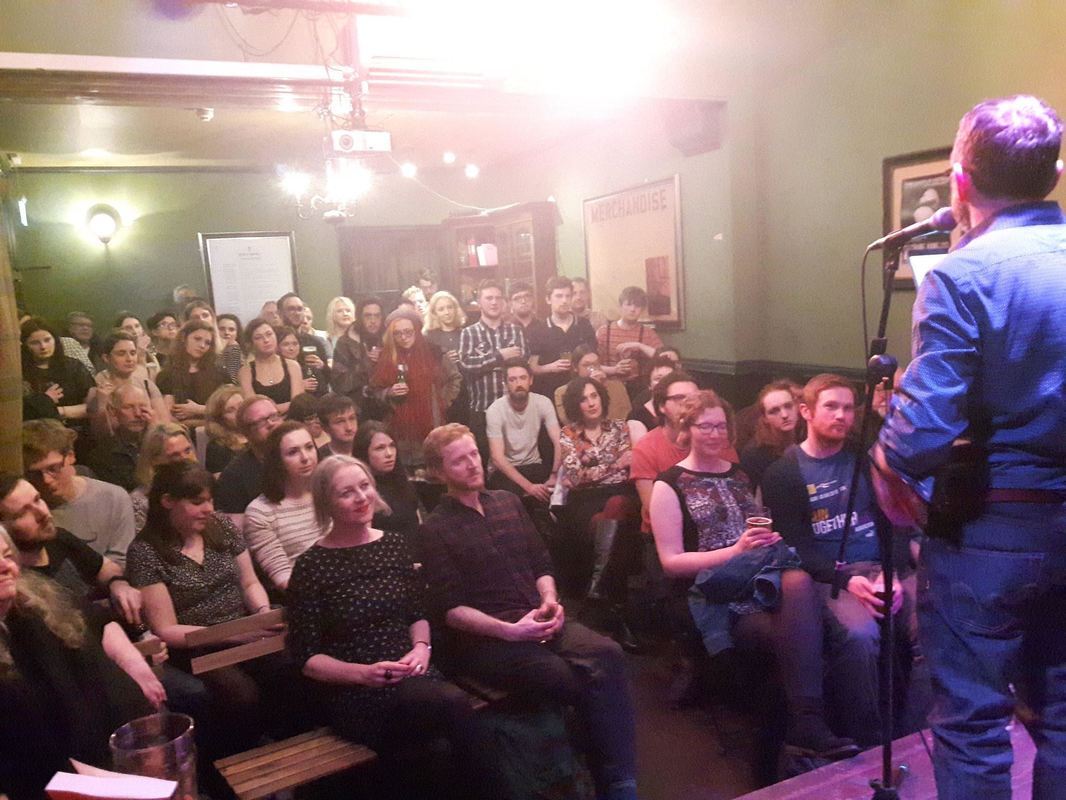 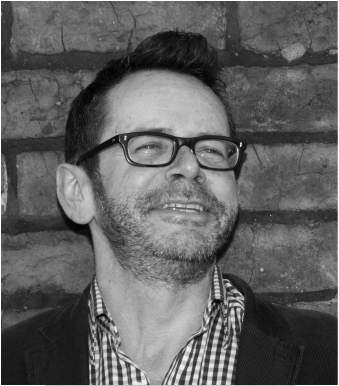 “David Gaffney is a lovely, unselfconscious performer
with a great artistic vision”  The Scotsman

“Immediately engaging with his audience as he read from Sawn-off Tales, David Gaffney showed why he is an expert at delivering great live readings to back up the excellent books he writes”
Edinburgh Book Festival Blog


Out of the Dark tour - dates still being added

Here's a video of David reading some stories 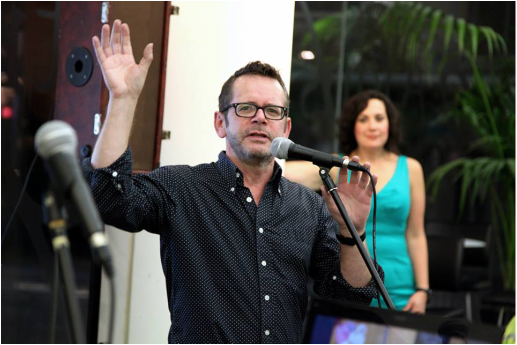 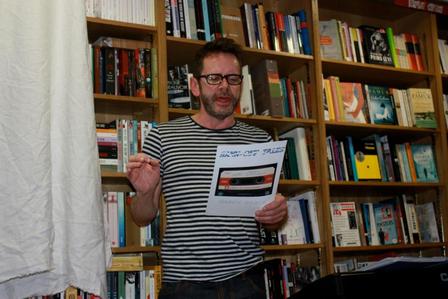