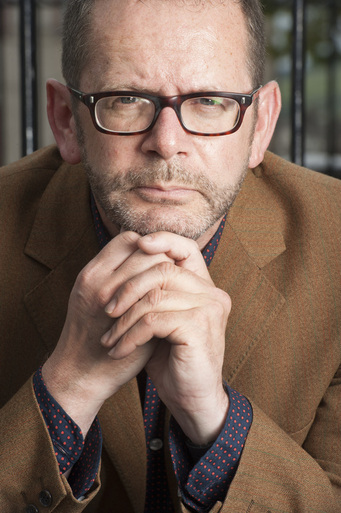 David's next collection of short stories, Concrete Fields, is out in 2023 on Salt Publishing - haunting, funny stories that explore the theme of town versus country with a dark humour and a surreal spin.

David's new graphic novel with Dan Berry, Rivers, is out now on Top Shelf. It has also been optioned by HBO Max so watch this space!

​
David Gaffney comes from Cleator Moor in West Cumbria and now lives in Manchester. David is a prose writer with a specialism in short stories, particularly micro-fiction, and has published widely and collaborated with artists working in other art forms.  David's first collection of short stories, Sawn-Off Tales, was published by Salt Publishing in 2006 to excellent critical response. His second collection, Aromabingo, was published in 2007, and his novel Never, Never was published in 2008 on Tindal Street Press with strong reviews in The Observer, The Guardian and The Independent. David's third collection, The Half Life Of Songs was published in 2011 and his latest collection, More Sawn-Off Tales, came out in 2013. His last novel, All The Places I've Ever Lived was an experimental work blending nonfiction and fiction, and had arts council funding support. It was launched in 2017 and was well received. His graphic novel with Dan Berry The Three Rooms In Valerie’s Head was published in 2018 and is currently being adapted by Warner Brothers for TV. His recent story Insight in Confingo's We Were Strangers anthology was critically acclaimed in many reviews and his story The Staring Man was included in the 2018 Best British Short Stories in SALT publishing.

He has written articles for the Guardian, Sunday Times, Financial Times and Prospect magazine and was a judge for the 2015 Bridport prize.

David's new novel Out Of The Dark is out on Confingo in 2022 and his new graphic novel with Dan Berry, Rivers, is out now on Top Shelf.

Check out David's piece for The Guardian on how to write flash fiction here.

David’s work has been published in a number of anthologies and magazines, from Aesthetica to Stand, and he has written articles for The Guardian, Sunday Times, Financial Times and Prospect.
​ 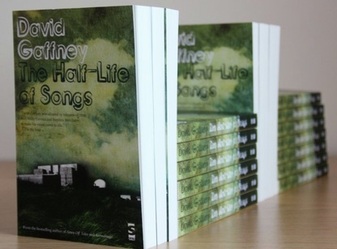 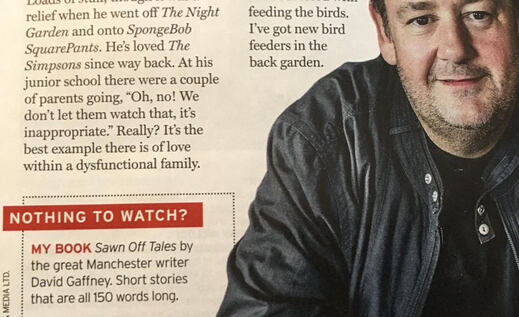