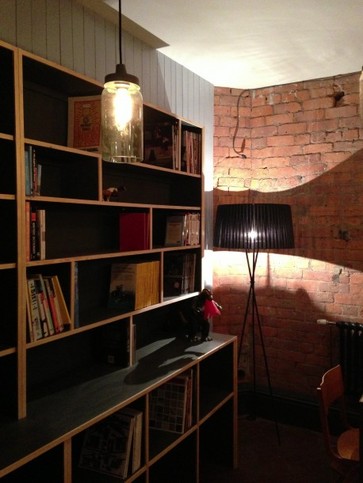 Here's some photos so you can see how the night went 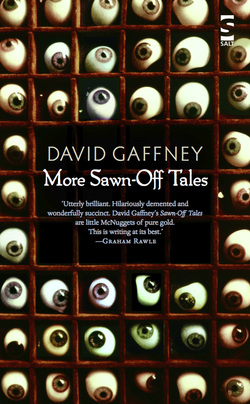 'Evanescent moments of connection and happiness. One hundred and fifty words by Gaffney are more worthwhile than novels by a good many others. ' The Guardian

In his fourth collection of short stories, David Gaffney reprises the format of his critically acclaimed Sawn-Off Tales; a brand-new set of pieces exactly 150 words long, each aiming to contain the breadth and depth of an epic. In stories that are laugh-out-loud funny, cringingly weird and desperately sad, Gaffney introduces the possibility of momentary actions that change everything; a swimming man sees a hundred glass eyes at the bottom of a river; a broken vase causes a couple to re-examine their place in the universe; a zoo with only three animals makes a man reconsider the value of everything; and a comedian decides to express himself through the medium of smell. Relationships begin, stutter, then crash to earth, each mundane transaction peeling away the everyday to reveal a canyon of emotion. An expert miniaturist with the ability to stuff an elephant inside a flea, Gaffney is like David Shrigley meets Curb Your Enthusiasm.

'These perfectly constructed fictions are elliptical, sharp, witty and dazzling. They're written with a poet's eye for detail and a novelist's appreciation of human faults and foibles. Another wonderful collection. ' Jenn Ashworth

'Reading David Gaffney's flash fiction feels a lot like travelling from an atom to a planet in the space of a minute. By turns sharp, poignant, surreal, lyrical and very, very funny, the collection reveals intense knowledge and control of the form, along with a desire to push the boundaries in every direction to see exactly how much flash can do (the answer: A Lot). His titles alone are miniature works of art; anyone who calls a story 'The three rooms in Valerie's head' or 'The mousemats say innovate or die' has to be a genius.'   Emma Jane Unsworth

David Gaffney is the author of three critically acclaimed micro-fiction collections – Sawn-off Tales (2006), Aromabingo (2007) and Edgehill Prize-longlisted The Half-life Of Songs (2010) and the novel Never Never (2008) He has written articles for the Guardian, Sunday Times, Financial Times and Prospect magazine.

Here's one of David's stories as a mini comic strip 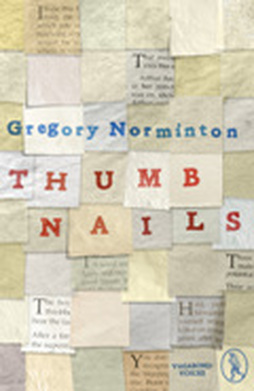 Thumbnails consists of forty-eight stories short enough to fit into the nooks and crannies of our distracted lifestyles.

A Portuguese naturalist loses his life’s work to Napoleon; sexual love flourishes briefly in a retirement home; a grief-stricken father searches the Australian outback for signs of an extinct lizard; Mephistopheles answers his critics and explains the real origins of Shakespeare’s Hamlet; a roguish life is reduced to endnotes in a biography; an Anglo- Saxon bard despairs of his vocation...

Myth, social comedy, tragedy and speculative fiction follow one another in tales that vary widely in form and content – united by the task of conveying a complete narrative with the greatest possible economy.

Stories have appeared in the Guardian, Liars' League, the Sunday Express, Succour, Resurgence, Litro and Dark Mountain 3. ‘The Siren of May’ and ‘At prayer in the madhouse with Kit Smart’ were broadcast on The Verb on BBC Radio 3.

“A writer who relishes every sentence, and gives it moral weight, and yet still manages to come up with a page-turner.”Lesley Chamberlain, Prospect Magazine

“Anything by Gregory Norminton is a pleasure to read.” Time Out

“Chesterton said that novels are written for the sake of five or six words. Gregory Norminton has dispensed with the dross and given us nothing but the real thing: a whole library of “five or six words” in their magnificent, illuminating, witty and moving essence.”Alberto Manguel on The Lost Art of Losing

Gregory Norminton is the author of four novels - The Ship of Fools, Arts and Wonders, Ghost Portrait and Serious Things - and a book of aphorism, The Lost Art of Losing. He is the editor of an anthology of climate stories, Beacons: stories for our not so distant future. He teaches creative writing at Manchester Metropolitan University, and lives with his wife in the Peak District.

Here's a film of Gregory reading

Here's a film of David reading

Here's a link to TAKK cafe

The event is sponsored by the amazing Barefoot Wines, who love to ply arty people with wine.

Spoken word DJ set is by Monkeys In Love 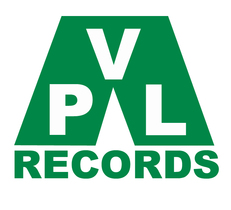