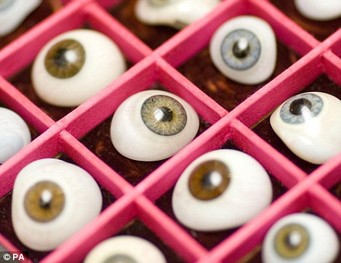 inches from what you want

Howard was on a trade union trip to Eastern Europe and it was sweltering hot so after a dull lecture about the hard left’s infiltration of mainstream parties the men drank a large amount of cheap lager then tore off their clothes and dived into the river where a natural dam and a rock bed had formed a deep, clear pool.

Howard wasn’t a strong swimmer and tended to float on his front and it was then that he saw the eyes, thousands of them, staring up at him.

There were human eyes, fish eyes, reptile eyes and bird eyes, beady eyes for toy bears and giant eyes for dinosaurs, and all of these eyes seemed to be laughing at him.

It seemed unreal, like a photograph no one took, a memory no one has.

He got out of the water and dried himself roughly before heading back to the college.